Contrast is my first completed Source Engine map, something I made for Conterstrike: Global Offensive in 2014. I was a Junior in high school at the time, and wanted to make something that looked kind of nice. While it doesn’t stand up in level design, it was an interesting experiment into environment design.

The concept of the map, as the name suggests, is taking the contrasting map styles CS:GO already had and pitting them rather starkly against each other in one map. An italian fountain underneath a small apartment, a modernist kind of concrete plaza, a small churchbuilding betwixt some trees, and a warehouse with some equipment inside of it are centered around a house with some furniture inside. 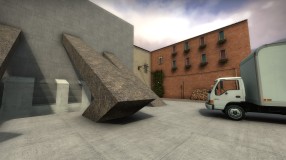 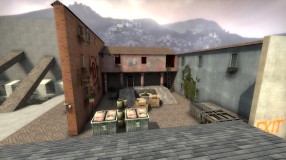 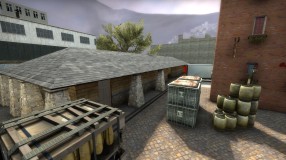 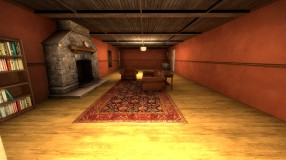 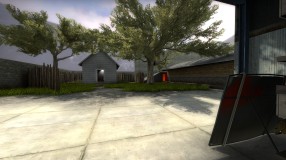 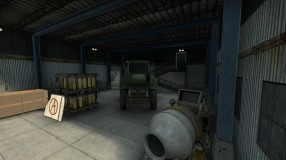 There’s not a lot going on, so I’ll let the pictures speak for themselves, but it’s a modest thing and I’m more appreciative I was able to plan it, make it look fairly nice, and follow through to it’s completion. If I had to do it again, I’d make it a lot bigger to allow the detail to breathe a little more, as well as actually making it a playable map instead of a flat diorama. As it stands, there’s no 3d skybox, making it look like the world just ends outside of the walls – I’ve never really done that in a Source map and probably should have at least tried it here.

In any case, it was a fun little experiment when I was 16 and a fun case study in detailing.