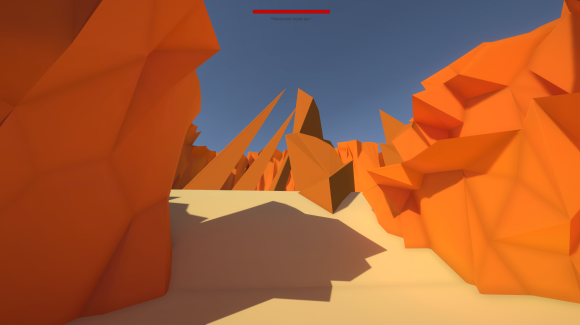 It’s been a busy fortnight between semester finals and Atavism, but everything is coming out pretty well. My work was generally split into two parts; the first week of which was spent on making a level to show off the Tribesmen for my Gamedev club and the latter week of which was spent implementing some new features. I’ll be talking about these things, a bunch of smaller stuff that got done, and then, as always, about what I’m going to be aiming at doing for next update. Without further ado, let’s get down to it.