It feels like so long, yet so recent since the last time I typed one of these. Long because of all my semester finals, travelling, new living space, and new work schedule, but recent because I’ve accomplished barely anything since last time. In reality I’ve spent still nearly two-thirds of the usual time per week working on the game and I also can’t blame myself for not getting much done over finals, but the last two weeks have been extremely unfulfilling bugfix work that ended up generally much harder than they should have been.

Basically everything I set out to do was so hard that it took forever to fix (usually due to dumb mistakes, lack of familiarity, or obscure reasons) or so small that it’s not too notable anyways. Regardless, I shall list everything I did just to vent about it then formulate a plan for the next two weeks. 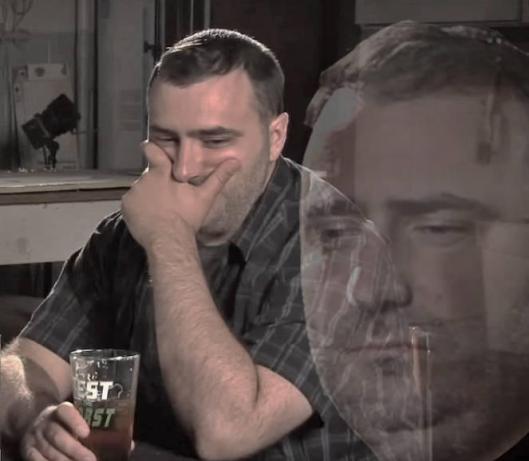 I’m gonna number these too just so I feel better.

And that’s it, jesus christ. Lining them out makes me feel more accomplished, but I still wanted to get so much more done.

To address another issue, last week I said I’d upgrade to Unity 2018.1 but I still haven’t looked into the shader issue. I’d really rather make progress than have a few fancier tools, so I’m not going to do that now, but I’ll try later when more people are used to the new update. We’ll see if I need it at all- as much as I’d like it. 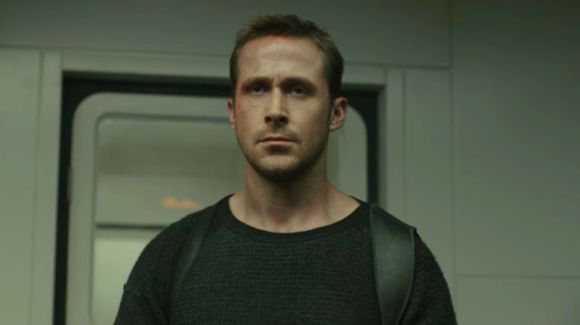 I’ve done a bit of long-term planning and formed a rough idea of when I want to step out of the tribesmen and finally into another enemy. I’ll be adding no small amount of important features to them, but soon – hopefully before the second week of June, I’ll be all satisfied with their content and can properly begin on the Birds. I’ve made a full plan of how I want to move through these phases, and I’m gonna finish off the tribesmen and melee combat, the next enemy, some environmental healing and naturalism experiments, then get right on into the next large hunk of the game with the modern FPS combat.

If this week sounds like a mess, that’s because it is and that’s because I’m a mess right now. If future me is reading this, I’m still pretty upset about these two weeks, but I hope that making this plan works out in the future. I’ll be working more over the summer too, so hopefully I can knock out Phase 1 by University’s beginning.

Until next time, cheers.